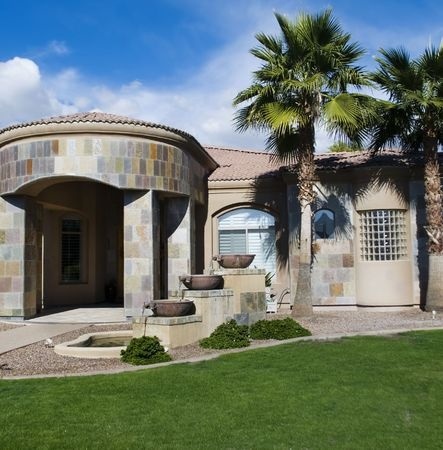 Last week’s economic news included Case-Shiller Home Price Indices, pending home sales and inflation. Weekly readings on mortgage rates and new jobless claims were released along with a reading on consumer sentiment. Case-Shiller and pending home sales readings suggested that recent rapid growth in home prices and home sales may be easing. High demand for homes coupled with low inventories of homes for sale has created an artificially high rate of home price growth and competition among buyers for a limited number of homes.

Case-Shiller Home Price Indices for April showed lower home price growth than in March. April’s 20-City Home Price Index slipped from a seasonally-adjusted year-over-year rate of 5.60 percent to 5.50 percent. Analysts noted that high home prices and a limited inventory of homes on the market have sidelined some buyers.

According to the Commerce Department, pending home sales remained in negative territory in May with a reading of -0.80 percent as compared to April’s reading of -0.90 percent. While this is an improvement, home sales typically pick up during spring and summer months; a negative reading in pending home sales suggests that would-be buyers are waiting for home prices to ease and for more homes to become available.

This week’s economic news releases include readings on construction spending, ADP and Non-Farm payrolls and the national unemployment rate. Weekly readings on mortgage rates and new jobless claims will also be released.