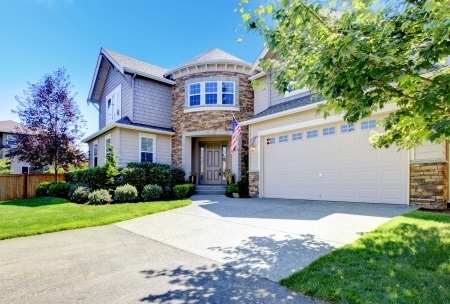 Last week’s economic news included readings on sales of new and previously owned homes. Despite expectations of lower sales in both categories, sales surpassed expectations and April sales. Analysts were concerned about extremely tight inventories of available homes limiting home sales and did not expect May home sales to increase.

Sales of new homes increased to a seasonally-adjusted annual rate of 610,000 sales as compared to expectations of 590,000 sales and an annual sales pace of 593,000 homes in April. Home builders have repeatedly cited a lack of buildable lots and skilled labor, but growth in new home sales could prompt more housing starts. Real estate industry pros insist that building more homes is the only way to ease tight inventories and high demand for homes.

Sales of previously-owned homes also increased in May according to the Commerce Department. Pre-owned homes were sold at a seasonally-adjusted annual pace of 5.62 million sales as compared to expectations of 5.51 million sales and April’s reading of 5.57 million sales. The National Association of Realtors® said that the current sales pace is “unsustainable” and that “would-be buyers are having to delay or postpone their home search due to short supplies of homes for sale.” The national median home price rose 5.80 percent to $252,800 year-over-year.

Analysts said that while job markets remain strong, employers continue to have difficulty in finding skilled candidates for jobs offered.